A role every designer would love to be a part of, is creating a flag. Regardless of the design, there is no doubt that whatever flag prevails, there is a high chance that it’s going to be unpopular, most probably amongst millions of people. That’s why we can have fun with flags.

The national flag is not only a symbol of national identity, but it can also represent a changing of the times.

In the early 1990s, the national flag of South Africa was adopted as the country ended the racist system of apartheid. 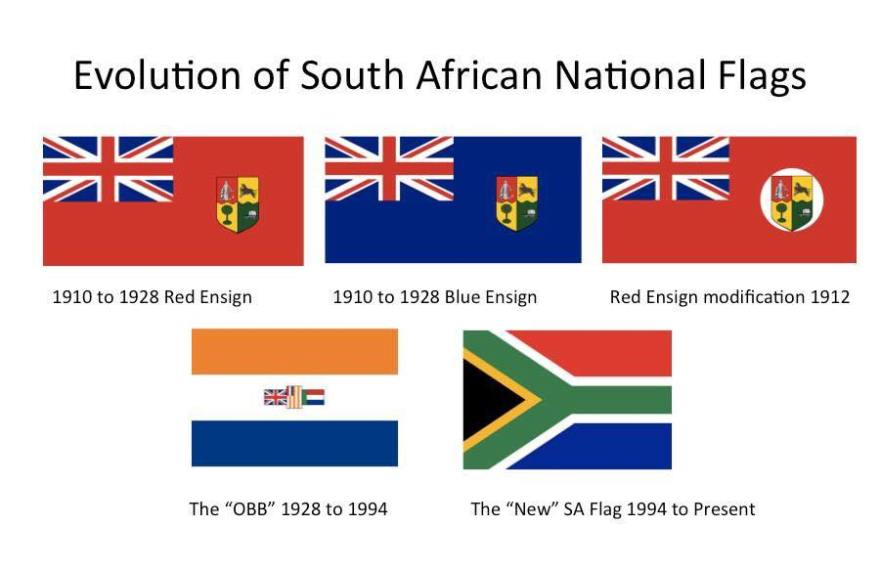 After a competition in which over 7,000 designs were submitted to the government, the current national flag was announced in 1994, just 7 days before the upcoming election and transfer of power.

More recently, Malawi adopted the “full sun” in their flag from the previous “rising sun” as a symbol that the country had emerged as a prosperous nation. 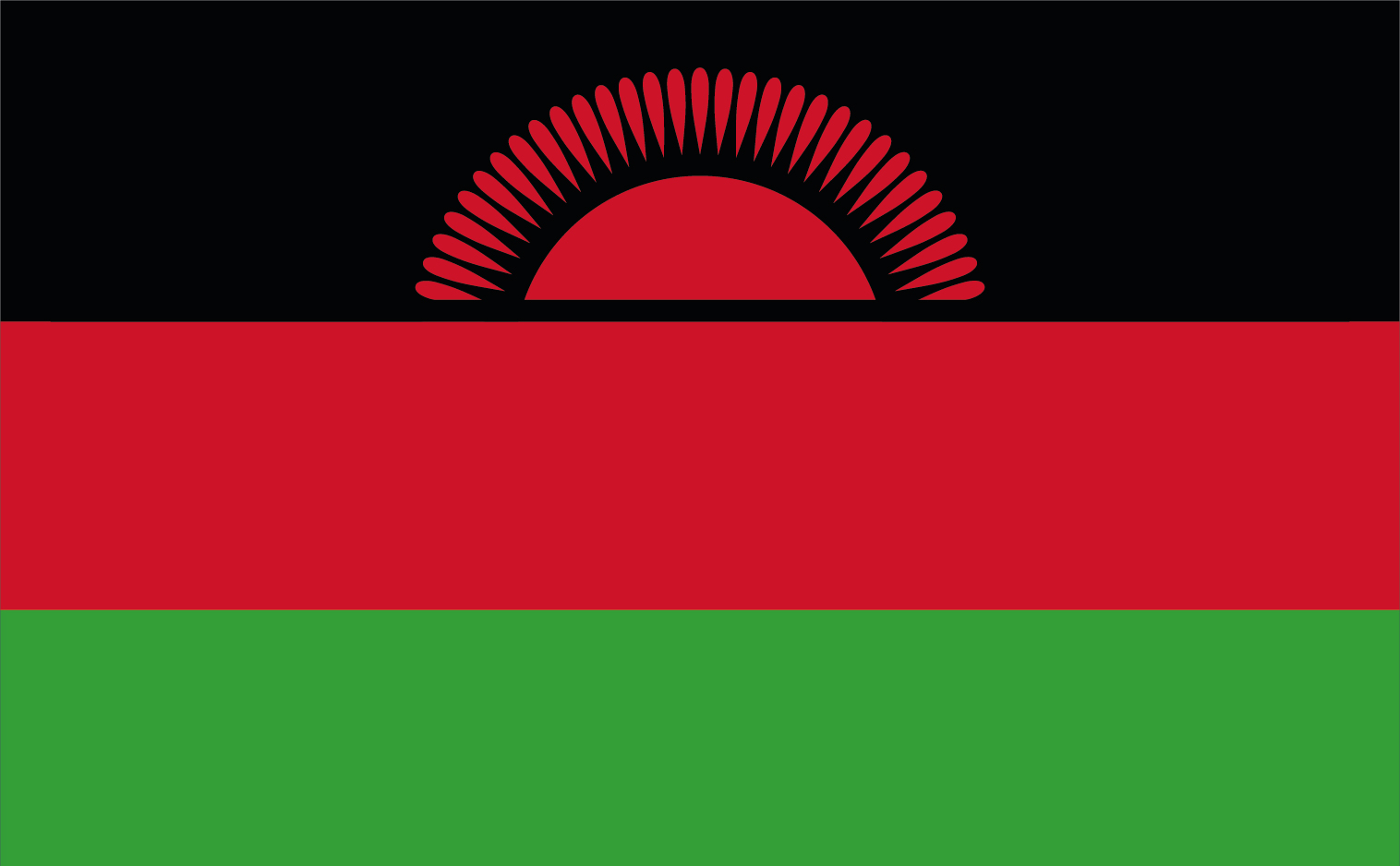 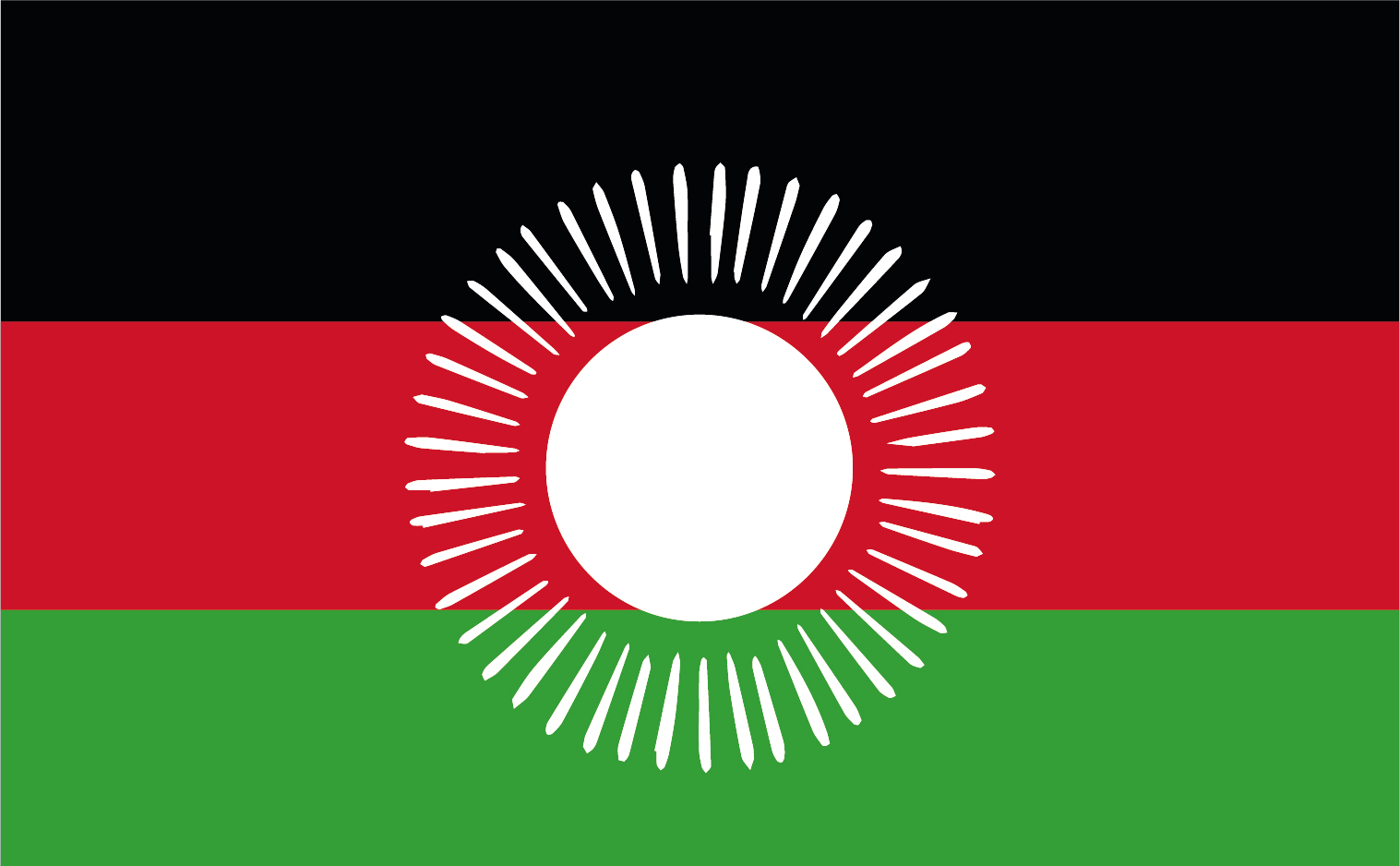 Flown proudly by governments above official buildings, or draped around proud athletes and citizens at sporting events, the flag must be bold, instantly recognisable and represent the character of a nation.

Which got us thinking about how can we put our touch on a national flag? So I gave it a go! 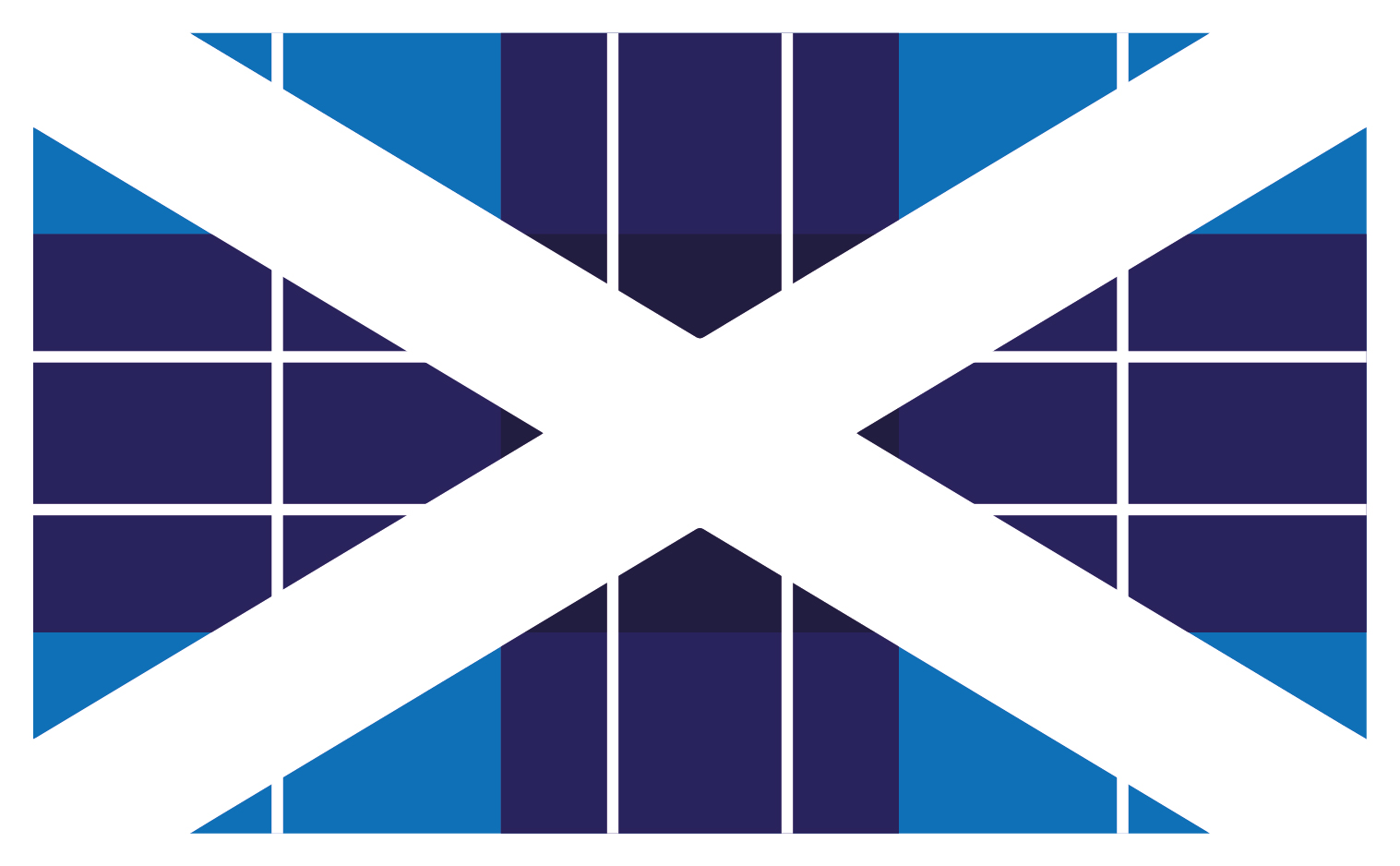 We invite anyone to share their attempt at redesigning flags, the louder the better! Have fun with flags.